Where do you go to? Gill Matthewson reflects on the continuing disappearance of women from architecture and why we should care. 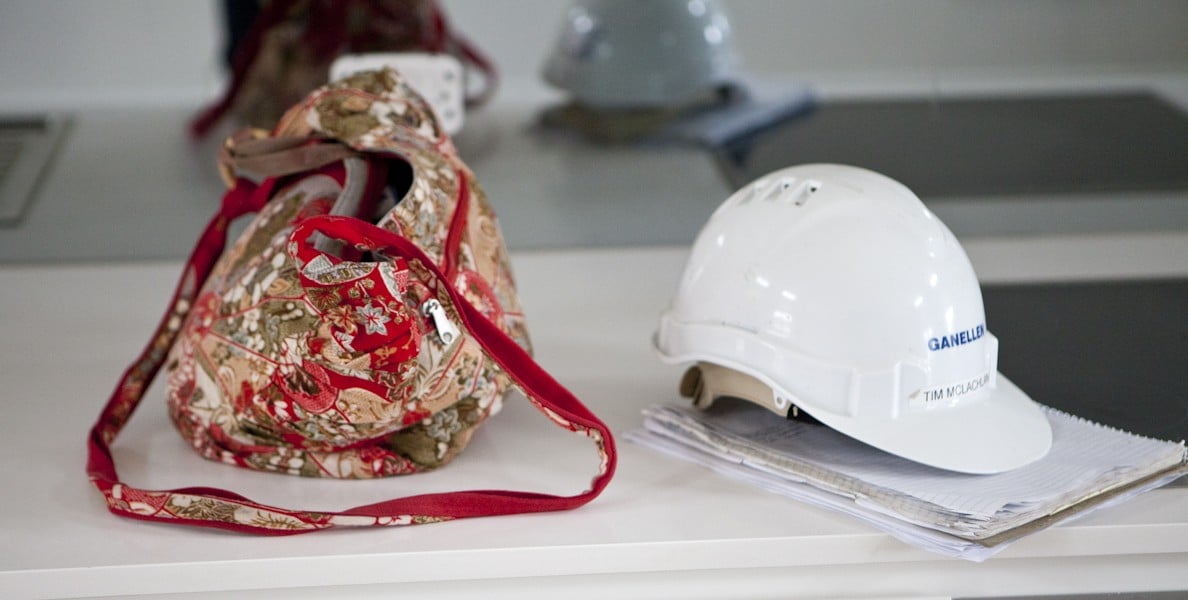 Some people, particularly architects, glaze over when I tell them about the equity and diversity in architecture project I’m working on. Surely all this stuff about women and architecture is so last century – it is just too tedious to keep going on about it. One sighed, and said, “Why can’t all that fuss be dropped and people just do what they want to?” In a way, I completely agree – I am somewhat annoyed and frustrated that it is an issue, but it is. Women seem to ‘disappear’ from the profession. Time has not  diminished the problem.

In the 1970s women began entering architecture schools in significant numbers. Back then, the question of where the women were was easily answered by the fact that so few had graduated from architecture schools. The problem is that now, nearly forty years later, it is still possible to pose the same question. Despite near gender parity at architecture schools and in graduation numbers, women still constitute just 20% of registered architects in Australia in 2012. This lags well behind other professions such as law and medicine, which also saw increased numbers of women beginning in the seventies. So while there are individual exceptions, as a group women are statistically much less prominent in the profession.

Something odd is going on. Somehow, and in multiple ways, gender seems to get in the way of women progressing in architecture.

The world is simply not constructed in a way that allows everyone to “just get on and do what they want to do”. Gender is, of course, inevitable – it’s a critical part of our identities. As soon as we meet someone we make assumptions about who they are and how we might want or need to interact with them; assumptions make social life manageable. We base these assumptions on everything from what people look like (including their gender, what they wear, what they carry, their age, ethnicity, height, etc.) to what they sound like (accent, type of words and other noises they use, etc.). But gender carries a lot of weight.

Where things come unstuck is when value systems, usually based on simplistic stereotypes, kick in and we get gender judgement: because I am a woman, or a man, I will ‘naturally’ act, react, think, work, play, design, live, desire, etc. in a particular way. These valuing systems are at times really obvious and at other times very subtle. And because gender is a basic building block of how a society operates, judgement based on gender ripples through everything from the small to large scale.

It’s complicated because gender is entwined with many other factors of identity. And because women are not ever an homogenous group all sharing the same thinking – nor are men. And because architecture and the construction industry are somewhat idiosyncratic in the way they operate. This all creates a complicated labyrinth which needs exploring if we are ever to understand the question of where the women are in architecture.

Previous postLeadership, gender, psychopathy Next postIt's not just about childcare