It’s not just about childcare

In Sweden 52% of practising architects are women. Sweden has one of the best parental support systems in the world, but there are also structural differences in the way the profession is organised that play an important role in women staying in the profession. Amanda Roan reports on her recent research trip. 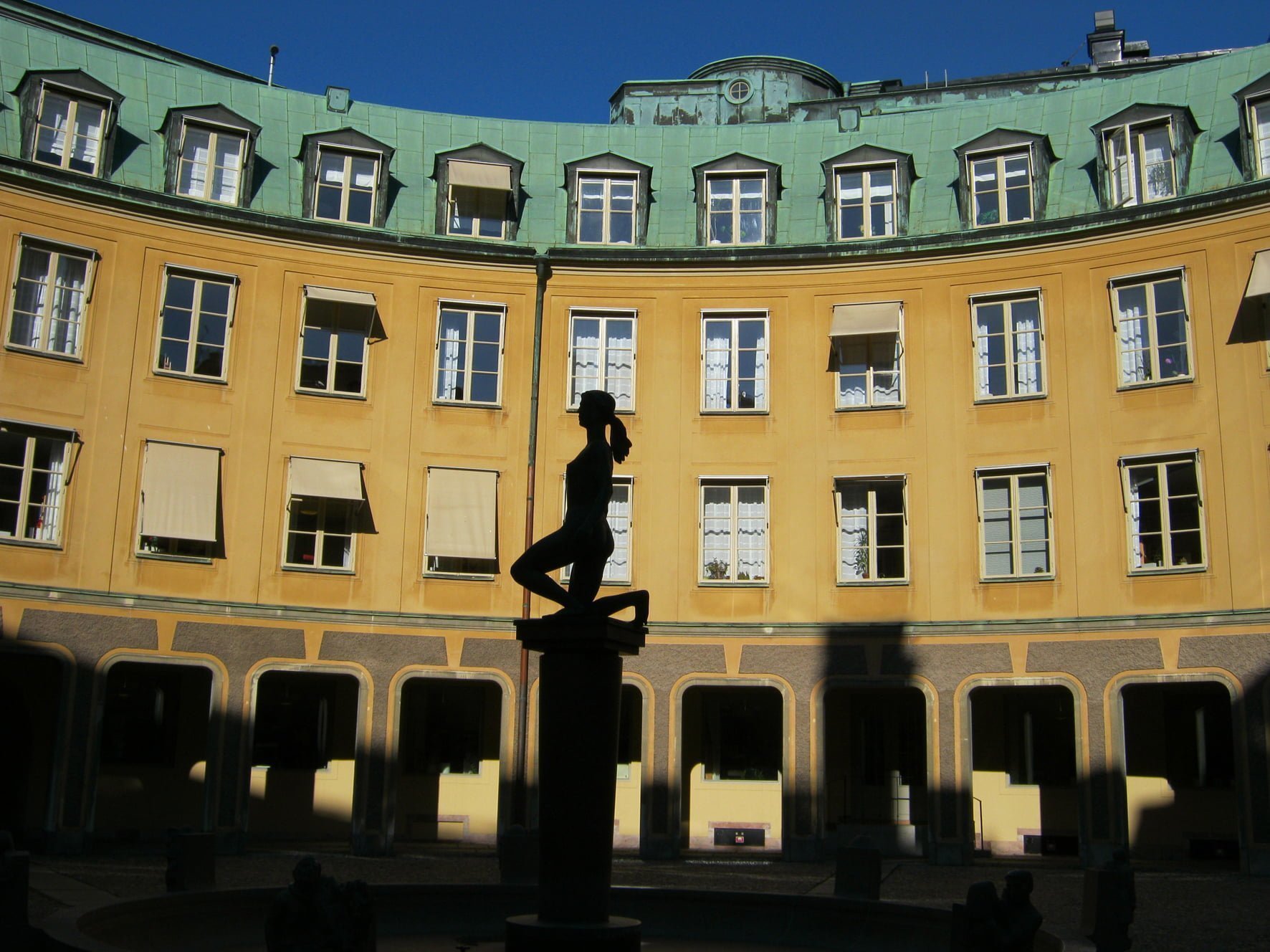 When trying to understand women’s representation in the architecture profession in Australia the usual problems spring to mind. Long hours and the demands of practice are often incompatible with raising young families, and long-day child care or nannies can be too expensive for those in the establishment phase of their careers.

On a recent trip to Sweden I was fortunate to meet with representatives of the Swedish Association of Architects and interview several leading Swedish architects. There has been an increase in the number of female architects in Sweden, where women now make up 52% of the professional association’s practising architect members and 62% of its student members. If the current trend continues, women may eventually constitute two-thirds of Swedish architects. Despite changes to Sweden’s welfare system, there is little doubt that they still enjoy some of the best parental support in the world.

Swedish citizens receive up to 480 days paid parental leave and men are encouraged to share this leave with their partners. Women have the right to work reduced hours until a child is eight years old and the state makes up the difference in salary. Those interviewed also believe that citizens have an obligation contribute to their economy through paid work. How much of the difference in women’s participation can be explained by access to affordable child care and a supportive environment remains an important question.

There are, however, other significant differences in the practice of architecture between Australia and Sweden. Swedish architects have a simpler and less costly registration system. Membership is based on achieving education qualifications from an accredited university and after two years’ documented professional experience in her or his professional field, architects are entitled to use professional titles. The profession of architect covers architect, landscape architect, interior architect and planning architect. Discussions with architects also revealed that they tended to occupy a slightly different role in the construction industry and were, as a result, less exposed to legal liability than their Australian counterparts. Could institutional factors be at play here? Is being an architect simpler, more inclusive and less expensive in Sweden, and could this have an impact on women’s involvement in the profession? Women architects still spoke of long hours in the studio, the challenge of travelling to construction sites and the juggling act required meeting family responsibilities. The good news is that a recent report from the Swedish Association of Architects showed that this feminisation of the profession had not resulted in a lowering of wages. It seems that Sweden provides an important case study for more reasons than its system of social support.

Previous postWhy bother? Next postPicking up the phone to women