Parlour is part of the wikiD: Women, Wikipedia, Design initiative, aiming to see a substantial increase in the numbers of women in the Australian built environment represented on Wikipedia.

WikiD: Women, Wikipedia is an international education and advocacy program working to increase the number of Wikipedia articles on women in architecture and the built environment. The project includes running writing and editing workshops in Melbourne, New York and Berlin and providing architecture-specific guides that build on existing resources.

WikiD is a collaboration between Parlour, n-ails (Germany) and Architexx (United States), and the initial phase was funded through a Wikimedia grant as part of the inspire campaign 2015. There is also a German project page.

Keep up-to-date with wikiD activities and initiatives via the following:

The WikiD Guides to Editing Wikipedia take new users through the key steps of writing and editing entries. These link to a wide range of existing resources, and addition resources are also listed on the Wikipedia project page. Also refer to the Architexx Instructions and Sara Stace’s short guide to creating your first article in Wikipedia.

The first iteration of wikiD: Women. Wikipedia. Design was held on 8 March 2015 – International Women’s Day. This was initiated by Lori Brown of Architexx, New York. Following this, Architexx, Parlour and N-ails were successful in gaining funding from the Wikimedia Foundation for a larger program of activity.

The development of the WikiD Guide to Editing Wikipedia was led by the Parlour team – Alysia Bennett, Charity Edwards and Justine Clark. Translation into German was lead by Eleanor Chapman and Anna Schmalen. Virginia Mannering is now also part of the core Parlour WikiD team. T

See more on our Wikipedia project pages. Read our grant proposal and report to understand what the problem is and what we have done about it to date. The grant funding has now finished, but we are continuing to run edit-a-thons and workshops and provide advice to others who wish to set up their own events.

Previous postIndigenous Design – Past | Present | Future Next postChallenging our industry 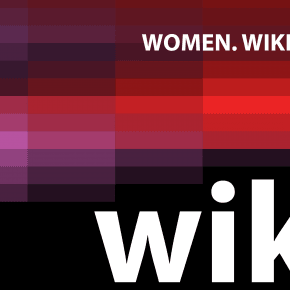 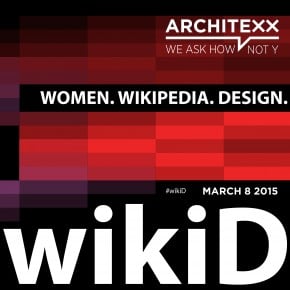 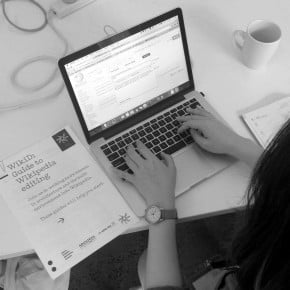 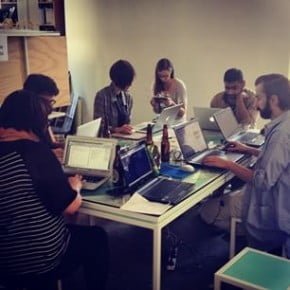