Reflecting on his own architectural past, Shane Thompson argues that the profession needs fundamental behavioural change – both for the future of the profession and for women within it. 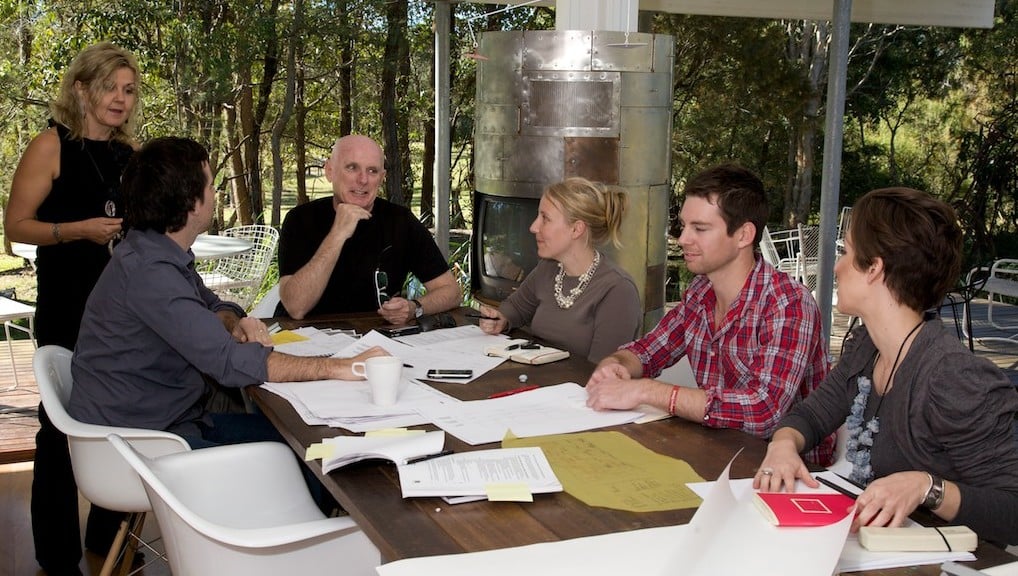 Generalisations seem inevitable when discussing or advocating for greater equity of opportunity for women in architecture. While I have tried to avoid them here, I ask your indulgence if I stray. My thoughts and position remain in flux and, as they say, the more I listen and learn the more I realise there is to know. There is a need for structural and affirmative change within our profession. However, I want to focus on what seems to me to be a much greater need if we are to engage with and harness the greater pool of talent, skills, knowledge and experience that lies in the profession.

I suggest there is a need for more fundamental change in our behaviours than we have yet accepted. Our professional behaviour, which has developed historically from the dominance of men in architecture, is generally authoritarian, competitive, intolerant, posturing and controlling. Unless we become more self-aware, respectful, mindful, validating, empathetic, supportive and generous, we will not mature as a profession or engage meaningfully with the still-latent contribution that women can make. My own experience, the research of Paula Whitman with others, recent advances in neuroscience in the understanding of synaptic transmission, along with work I undertook over a number of years in developing leadership and team skills with an excellent consultant while I was a principal at BVN, all seem to validate this.

My personal motivation for developing a keener interest and concern to see equity issues addressed comes from two sources.

Firstly, the realisation that my own behaviour was inhibiting some – mostly women – from being prepared to accept leadership roles on larger and more complex projects. This also reinforced a negative view about a career in architecture. It gave me no comfort to know that I was not alone.

Secondly, as a principal of BVN, it was my responsibility and desire to recruit and retain the best possible people. More often than not, they were women whose aspirations for a career in architecture in a larger practice meant entering what was for them a more hostile and unacceptable environment. This is an environment where the worst aspects of traditional behaviour can be amplified given the scale and complexity of the project and the vicissitudes of the delivery method. It  includes the types of personalities that might be encountered in allied professions. Of course this is a generalisation – there are many examples of successful women, notwithstanding my views about behavioural issues – and there has been change, driven both by the demands of the waves of women now a part of the profession and by the values of the new generations. Despite this, there is a long, long way to go.

Our path is also not an independent one. Similar change is afoot in business generally, not necessarily motivated by equity for women, but by acknowledgement that the old ways are no longer relevant to new generations or the type of leadership needed in today’s world, where human resources are more highly valued. The development and construction industry – well known for its largely machismo culture and, where much of our work takes place – has only recently started to grasp the significance of the changes needed.

When I began studying architecture in the mid 70s, at what was then QIT in Brisbane, there were 40 students in the first-year intake. It was a diverse group – very young and impressionable high school graduates; mature-age archi-aspirants from a variety of backgrounds; and some draftees wanting to move up the food chain. All except two were blokes.

I speak only for myself, and only upon reflection, when I say that the culture I entered was not dissimilar in many ways to my experience of most male sporting organisations. Perhaps it was not as extreme, but it was founded nonetheless on a male culture of behaviour. Regard for heroes was mandatory – including the need to choose sides. All the meaningful discussion, interspersed with the usual nonsense, was held over beers under the punkahs at the street-front public bar of the old Cecil Hotel (another casualty of the Joh era). The lexicon of most critique – here I generalise again – included terms such as puerile, bullshit, piss-weak, crap, rubbish etc. There has been much written by others about the often destructive nature of what passes for criticism in both the academy and practice. It was an approach that I inherited and that I also practised, as many of my past colleagues will attest.

In the past, and short-sightedly, we often valued those who achieved results regardless of their methods. We tolerated what would now be unacceptable and inappropriate forms of behaviour – authoritarian, non-consultative approaches to programming, demands for unpaid overtime, or overt and demeaning criticism that we used to deflect our own inability to admit error or to take responsibility. It was about getting those results whatever it took, whether it be meeting deadlines, making profits, winning new work or keeping clients happy. This was often destructive to less experienced or less mature personnel, but we were told to ‘suck it up’, or ‘that’s just how it is’. It was tolerated because that is what blokes did.

Those who came through that gauntlet were often promoted. However, there were – always have been and are increasingly more – practices which acted with greater respect and regard for the individual and for their professional development. In every place where architects practice, the good practices and the not-so-good practices are well known. New generations are less tolerant of such behaviour, and so they should be. We serve our profession and ourselves better – and we will serve the ambition of greater equity of opportunity for women better – when we meaningfully engage with the challenges and effect the structural changes necessary, when we are more mindful, more self aware, more empathetic and respectful.

As I write this I am conscious of how easy it is to talk the talk. Indeed there are many leaders who do so, but continue to act as before with subtle changes only; just enough to indicate the appearance of change. A licence to call our colleagues on their behaviour is implicit.

These days I am still learning – I trust that my views are not seen as didactic or too patronising. My new studio of seven includes four women, two of whom have recently announced that they are expecting. We have celebrated this, and have started the discussion about how we will work together to ensure that they can continue to be a part of the studio and maintain a career path, while enjoying parenting as much as they would like. In the meantime, developing a studio character that is inclusive of diverse ambitions, and where leadership is seen less as the province of one, remains a work in progress. 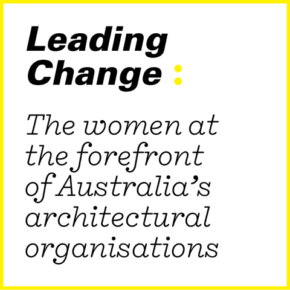 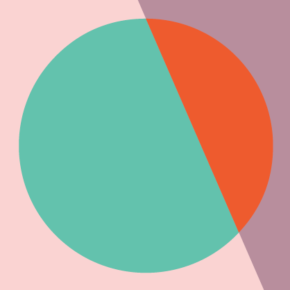 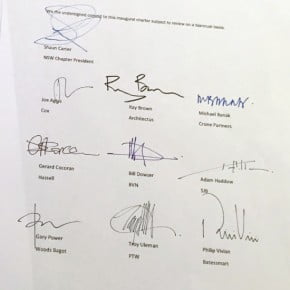 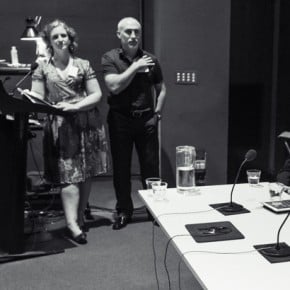