Diversity needs to be recognised, celebrated and put to better use in the architectural profession. Flexibility, education and responsive employers hold the key to achieving this, writes Anne Cunningham. 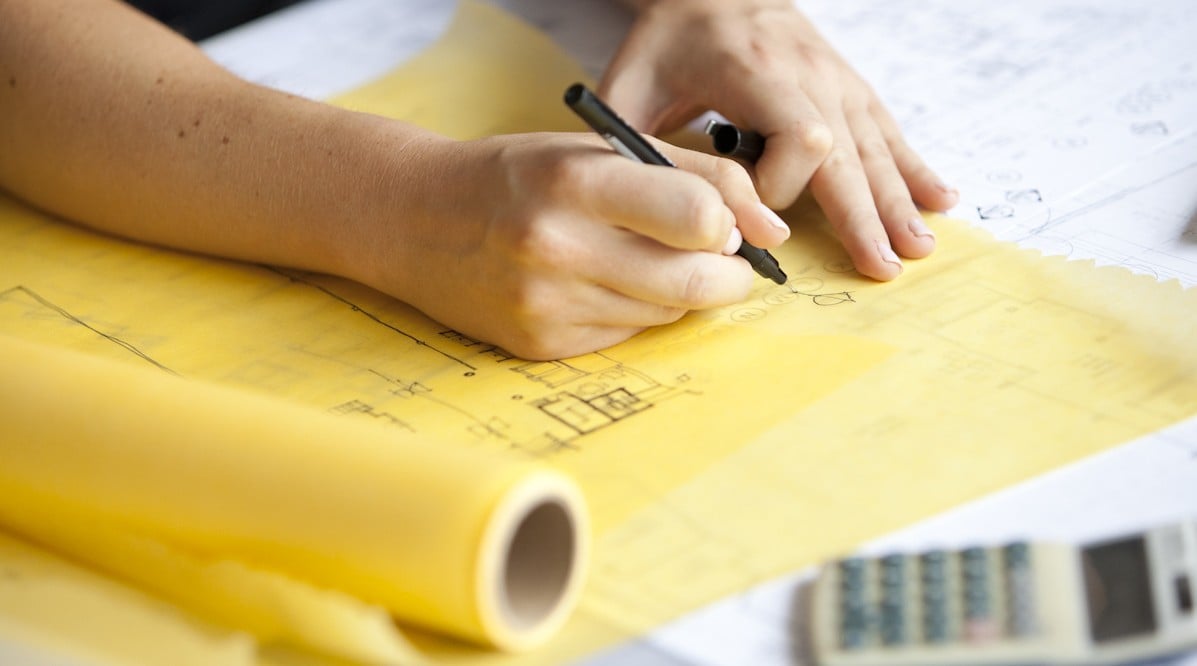 While giving strong support to the issues raised in the articles on this topic by Karen Burns and Justine Clark, I would like to develop some of these further and to raise some additional ones.

I particularly support the benefit to practices of having a diversity of staff and of being able to retain this diversity through the maintenance of an inclusive and flexible office culture.

Yes, many of the factors that affect the participation of women in the workforce are societal and cultural. What background does each new student bring with them to the first day of their architecture course? The Australian Institute of Architects can influence this to a limited degree through such programs as Architects in Schools, careers advice in association with the schools of architecture and by giving more intelligent support to the importance of this diversity in the profession through their various interfaces with the public.

Perhaps schools of architecture should also make more opportunity for debate on the topic in subjects such as architectural theory and professional practice.

In 1991 I chaired what I understand was the first such Royal Australian Institute of Architects committee looking into subject of women in architecture. It was run jointly with the Office of the Status of Women. One of the frustrations in producing this report was the lack of comparable statistics for men – for example, what was their drop-out rate and what were their reasons for dropping out? Do we have these statistics available now? I am pleased to see that three large architectural practices are partners in the Equity and Diversity research project. This should redress some of the gender imbalance of previous reports.

What I believe is missing is the ability to ascertain and to respond to the varying abilities and ambitions of women but also men as they proceed through their architectural careers.

For example, one of the major reasons women drop out is low pay. I suspect that this is also the case for men. The law of supply and demand has always been considered a sacred chestnut in our profession and any attempt to suggest that the number of students should be regulated is frowned upon. I am familiar with the arguments on both sides and must confess that I feel very privileged to have studied the course in architecture. It is such a diverse and interesting one with the stimulation of creativity at its core. No wonder it is popular, and even if a graduate never practises, many benefits percolate through to society, though this is of no joy to those responsible for the cost-benefit analysis.

Another conundrum is the seductive promotion of ‘starchitecture’, predominantly the domain of male architects. While many of us are excited by it, I have a sense that many women take a more holistic approach to the design of a successful building. Is there a satisfactory way of publicly rewarding this?

In our research for the 1991 report we were surprised by the number of women interviewed who preferred not to accept offers of promotion to senior positions in their firms as they believed that it took them away from the coal face and meaningful contact with clients and their project. The additional responsibility of a senior position also added to the stress of the job and impacted adversely on their personal life.

The handling of conflict, particularly on site, was another issue frequently raised. The introduction of role-playing at both undergraduate and professional levels was one of the recommendations made to address this.

As the essays indicate, many of the problems that beset women also beset men – maybe more so than shows up in the statistics, given a reluctance by many men to speak of them. This only reinforces the need for a more responsive and flexible culture in an office. Further, I believe research would show that where women have had a successful career frequently they have had an enlightened employer or an enlightened partner.

Two further supports are worthy of consideration for the retention of women (and men) in the profession. Firstly, establishing regular catch-up courses for re entry into the profession after a break for child rearing, illness, time spent overseas or the like. Similar courses in other disciplines could provide precedents – for example, nursing. Secondly, establishing a course designed specifically for teaching in architectural schools. I am constantly surprised at the lack of female lecturers. I would have thought that teaching provided many of the attributes sought by women.

Finally, involvement in the Australian Institute of Architects has been very rewarding for me. What I learnt from my peers, and through involvement on committees and panels, more than made up for the significant time taken. I believe encouraging women to do likewise would also be of benefit to them and to the Institute.