The final theme in the Parlour Reading Room series builds on and weaves together the past five themes to explore existing and emerging methods for practicing intersectional feminism within built environment professions.

In returning to where we started, we re-visit Sarah Ahmed’s thoughts on creating a killjoy manifesto in her Living a Feminist Life and consider how we might engage these ideas within architecture. In so doing, we reflect on how we might create our own DIY intersectional practices with conversationalists Torange Khonsari, Hélène Frichot and Jane Rendell.

Find the links and references below, as well as an extended list of supplementary materials if you would like to delve deeper. For more details about how to get involved, see the Reading Room FAQs.

Hélène Frichot is Professor of Architecture and Philosophy, and Director of the Bachelor of Design, Faculty of Architecture, Building and Planning, University of Melbourne, Australia. She is Guest Professor and the former Director of Critical Studies in Architecture, as well as Professor of Critical Studies and Gender Theory, in the School of Architecture, KTH (Royal Institute of Technology) Stockholm, Sweden, where she was based between 2012-2019. Drawing on the two disciplines in which she is trained, architecture and philosophy, her research engages a transdisciplinary field by experimenting with feminist theories and practices, specifically drawing on new materialism and the post-humanities.

Torange Khonsari is Co-Founder and Director of the urbanism, public art and architecture practice Public Works since 2004, an inter-disciplinary practice working on co-production methods in performative art, architecture, urbanism and props for events. Her strategic design practice focuses on transformational design, design as form of inquiry and design intervention as forms of new imaginary. Her projects directly impact public space, working with local organisations, communities, government bodies and stakeholders. Torange has had 21 years in academic teaching in architecture and design. She wrote and is the course leader for Design for Cultural Commons MA at London Metropolitan University, and recently delivered a TEDx talk on Harnessing the power of Civic Commons. She was a consultant on the five-year framework on the Mayor of London’s Specialist Assistant Team for community engagement in regeneration.

Jane Rendell (BSc, DipArch, MSc, PhD) is Professor of Critical Spatial Practice at the Bartlett School of Architecture, UCL, where she co-initiated theMA Situated Practice and supervises MA and PhD projects. Jane has introduced concepts of ‘site-writing’ through her authored books: The Architecture of Psychoanalysis (2017), Silver (2016), Site-Writing (2010), Art and Architecture (2006), and The Pursuit of Pleasure (2002). Her co-edited collections include Reactivating the Social Condenser (2017), Critical Architecture (2007), Spatial Imagination (2005), The Unknown City (2001), Intersections (2000), Gender, Space, Architecture (1999) and Strangely Familiar (1995), and recently launched the situated review site Reading Writing Quarterly. With Dr David Roberts, she leads theBartlett’s Ethics Commission; and with Dr Yael Padan, ‘The Ethics of Research Practice’, for KNOW (Knowledge in Action for Urban Equality). 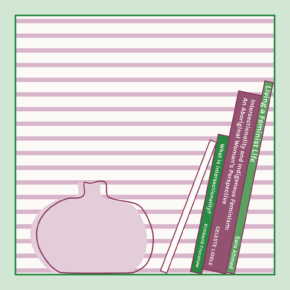 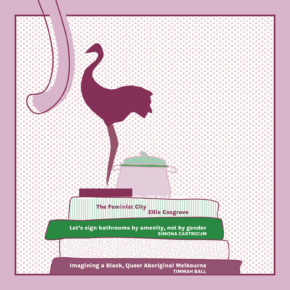 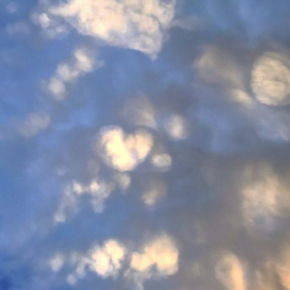 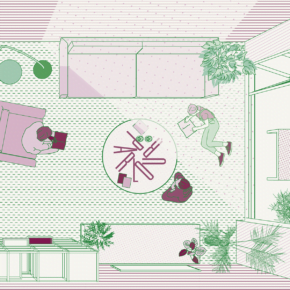