The next offering from the DADo Film Society is Unsung Heroes, a set of four short films, three of which look at women in architecture and one at studio education. Introduced by Parlour editor Justine Clark, the event includes the Australian premier of ‘A Girl is a Fellow Here’. 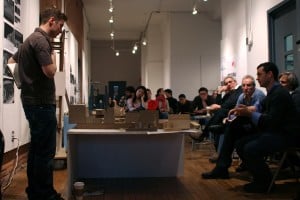 Archiculture takes a thoughtful, yet critical look at the architectural studio. The film offers a  glimpse into the world of studio-based, design education through the eyes of a group of students finishing their final design projects. 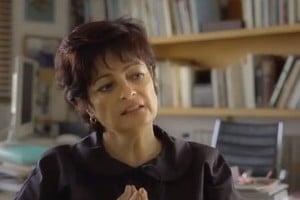 Two short films the subject of practice of architecture by Arab women architects and features stories on their experiences, challenges and achievements. 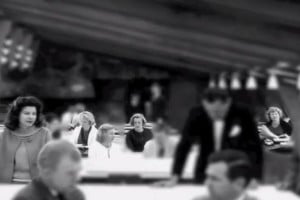 A Girl is a Fellow Here: 100 Women Architects in the Studio of Frank Lloyd Wright

Over 100 women architects, designers and artisans worked with Frank Lloyd Wright, often described as America’s greatest architect. Many of them went on to have remarkable careers of their own. Through their work and their own words, the film reveals what they gleaned from Wright and where they departed from his model. Under Wright’s guidance, from Oak Park in Wisconsin to Taliesin in Arizona, they learned their craft and honed their ideas, split wood and laid shingles, dreamed, drew and designed. After they left Wright’s studio, they created thousands of projects across the country. Although Frank Lloyd Wright’s virtually unknown legacy, their practice provides a legacy for all women working in architecture today. Film features architects Marion Mahony, Isabel Roberts, Jane Duncombe, Lois Davidson Gottlieb, Eleanore Pettersen, and Read Weber. (source: www.bwaf.org)

The film is presented courtesy of The Beverly Willis Architecture Foundation (BWAF).

This session is sponsored by the University of Melbourne, which is also a great supporter of Parlour. 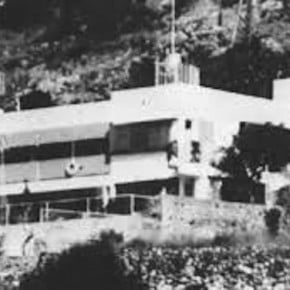 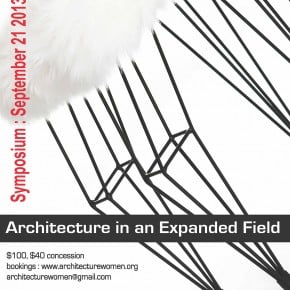 Architecture in an Expanded Field12 September 2013 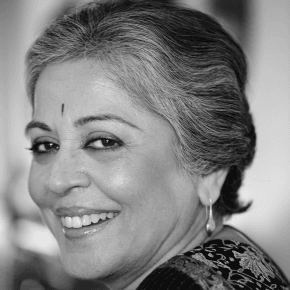 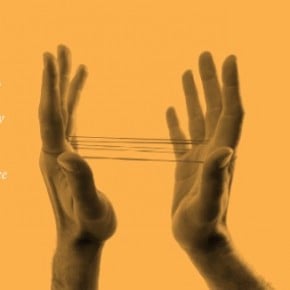