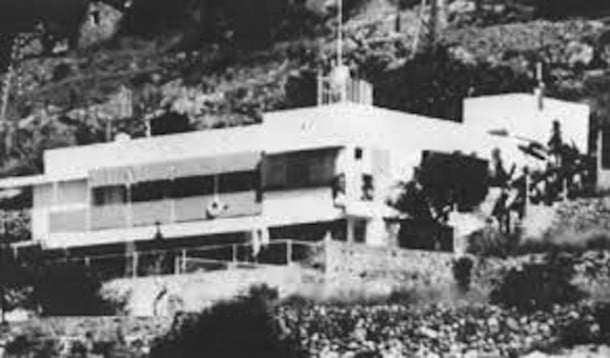 The villa, an icon of modern architecture, is to feature in the film by Mary McGuckian which tells the story of how Eileen Gray’s important architectural legacy was consigned to a century of neglect. The film’s art department is looking to boost their budget through crowdfunding, to enable them to make a permanent and constructive contribution to the restoration of the villa. The restored site is then expected to be opened to the public later in 2013.

All Kickstarter contributions will be rewarded and the restoration project will only be funded if the entire project goal amount is pledged before Tuesday 7 May, 5.00pm EDT.

Previous postWhere to next? Next postNAWIC discussion paper released