Forcing a space where trust can grow

At a recent Constructive Mentoring event in Melbourne participants were asked to respond to the question ‘Assuming that we have equality now, what does the future look like for women architects in Victoria?’
Anna Maskiell began by thinking about her past, Noise music and the power of affirmative action. 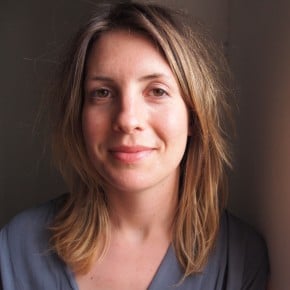 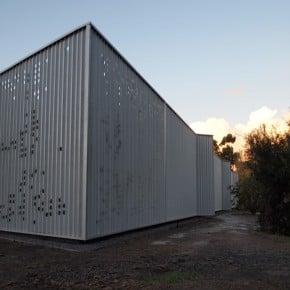 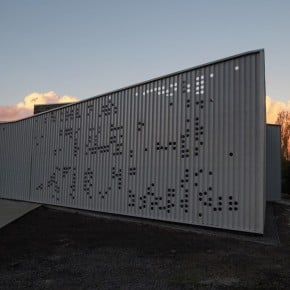 Before I imagine the future, I’d like to reflect on the past. When I was 16 I had an awakening. It was in the car park of community radio station 4ZZZ, late at night, in the Fortitude Valley in Brisbane. I was probably wearing my school uniform. I was listening to a local Noise band – bludgeoning guitars with hammers and crow bars. It was a musical and political awakening. I realised that I was a fan of Noise music – and of affirmative action.

Because 4ZZZ, like most community radio stations, lets on-air DJs choose all the music (that’s why you get three hours of experimental organ music) with just a few conditions. At 4ZZZ there were quotas, aka affirmative action, for new, Australian, local and female content. I always struggled with local content. It seemed like there were months of drought when no local bands recorded anything I wanted to play. It was during one of these droughts that I came to the local Noise acts. Over time, they progressed from my toilet-break tracks to something I listened to and danced to – to the extent that you can dance to Noise music!

Slowly I developed an appreciation for music, artists and a whole way of conceiving of the construction of sound that I wouldn’t have bothered with if it weren’t for quotas, affirmative action, and positive discrimination.

I’d like to reflect on this question, or test, briefly and consider why I pass and some other women may not. I guess that essentially the question of trust is based on a sense of mutuality, common understanding, and similarities. We trust people that we think are like us. We trust them because we have a sense that they will do what we would do – more or less. So to pass the $20M question, you need to mirror the values of the person asking you, testing you, assessing you.

I start and end my typical day a little later than most and many evenings my boss and I would drink, at our desks, out of coffee cups and accompanied by Cheds. Over a fairly short period of time I accidentally, subconsciously, showed him that we were mostly similar – broadly aligned with his values. Because I like wine and know how to hold a wine glass (on the occasions that we drank out of them). Because I can talk about holidays in Europe, walking in Cradle Mountain, riding bikes (sans lycra). He and I disagree on many things – violently so – and I am a woman but other than that when he looks at me I suspect that he sees someone mostly aligned.

I wonder how I could have so rapidly gained his trust if I didn’t drink, say for religious reasons. If I hadn’t grown up observing and being socialised into professional conversations conducted over drinks and cigars, and interspersed with talk of upcoming adventure holidays. It’s not that my employer is a bad man, or that he actively discriminates based on gender, class, religion or taste in drink. I suspect that it is only that the sum of these differences adds up to too great a misalignment for trust to organically grow.

I am curious to know if there is something about architecture in particular that makes people look for such particularly close alignment. Is it because we ask a $20M question, not a $45 one? Is it something about the duration of architectural projects, the financial risk, the emotional strain, the incredible capacity for space to shape our lives that means that as a society we are particularly conservative when engaging in the production of architecture? We seek someone so closely aligned in order to deeply know that we can trust them.

When my boss has lunch with financiers, partner architects and engineers, tier 1 builders and government advisers – when they sit around a table to negotiate $1B worth of work that will take a decade to deliver – they want to know rapidly and subconsciously that they are in safe hands, that they trust each other. They don’t want, if given the option, to have to grow trust, start from scratch with someone that they perceive as mostly different, someone who they might have little in common with.

So alarmingly, perhaps our issue as women architects is that the power brokers that we liaise with – the people that commission, procure, build, manage and operate our cities – are not a diverse mix. Perhaps there is something uniquely challenging about the nature of architecture, but perhaps the dominant paradigm we operate within presents the major obstacle. To this extent we share our future with all women of Victoria, of Australia. For my vote, affirmative action would force a space within which trust can grow. It removes the possibility for self-selection and relieves individuals of having to examine their preconceptions while having lunch. Mentoring – initiatives like the one that we are here to launch and celebrate today – provide a fantastic opportunity to name, discuss and strategise how to create a future with equality for all.

The future for women architects in Victoria? In 20 years I hope that we will be sitting around the table, asking the $20M question of each other. We will be looking for reassurance that we are in safe hands, that we can establish working partnerships and teams to design and deliver built environments that make a difference to our communities together. We will be seeking common ground and I hope we will also be curious and accepting of difference.

I will be asking if you like Noise music. 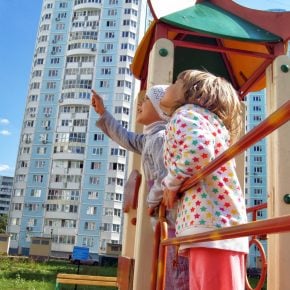 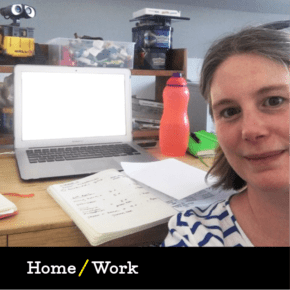 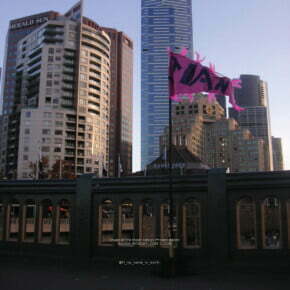 The infinite value of Queerness in public space14 September 2021