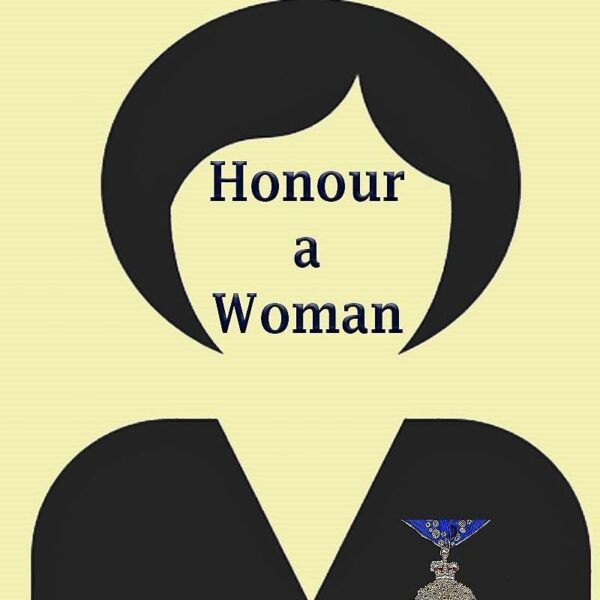 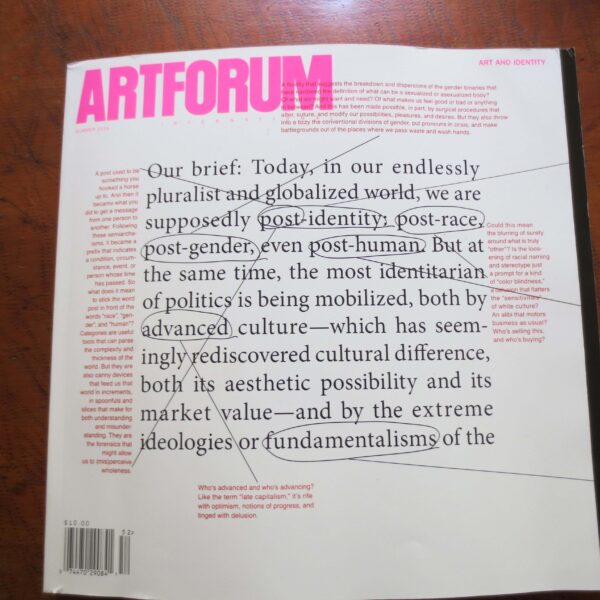 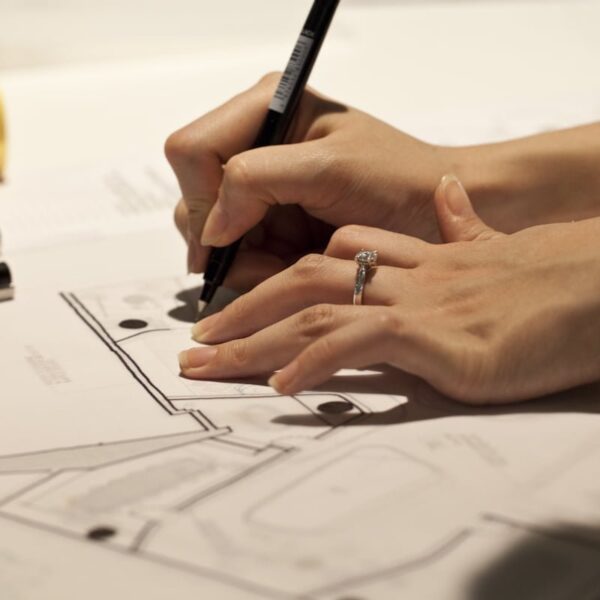 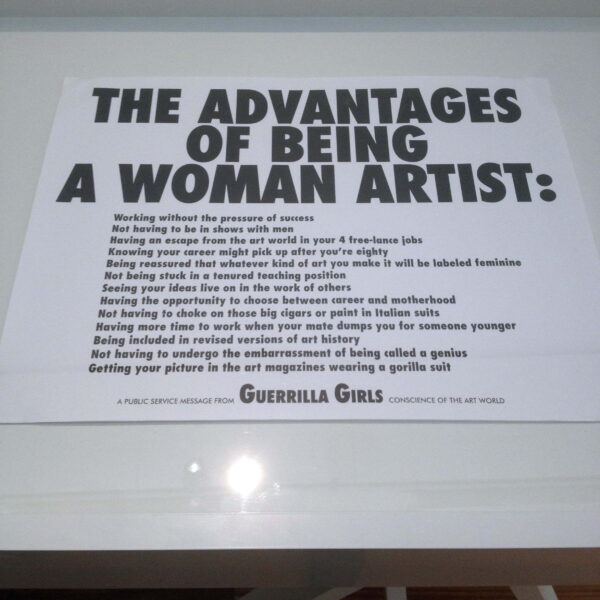 The advantages of being a woman architect? 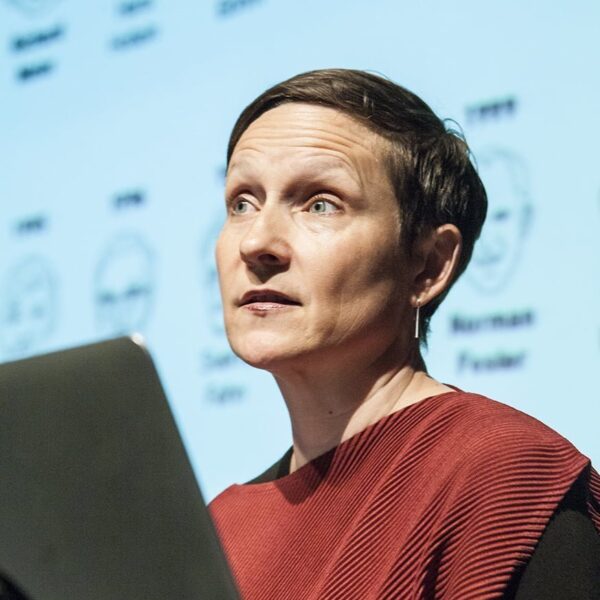 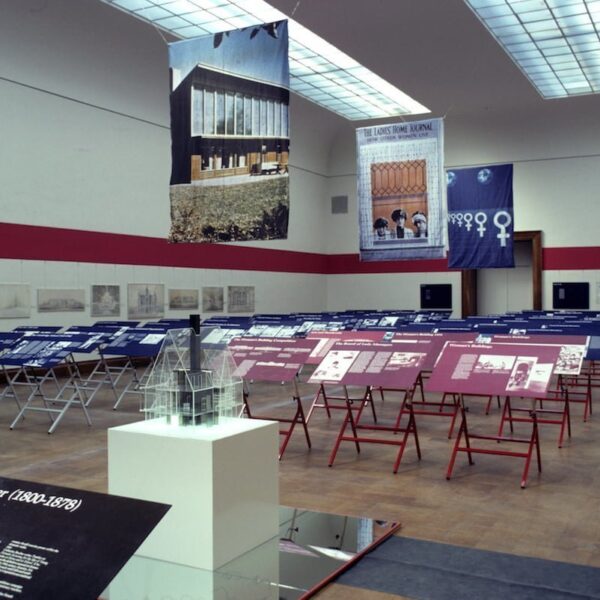 Feminism and architecture part 3: Where to next?

The Elephant in our Parlour: everyday sexism in architecture 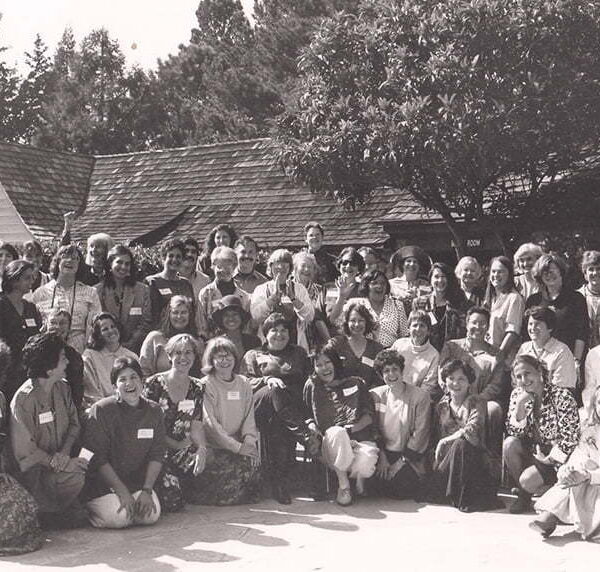 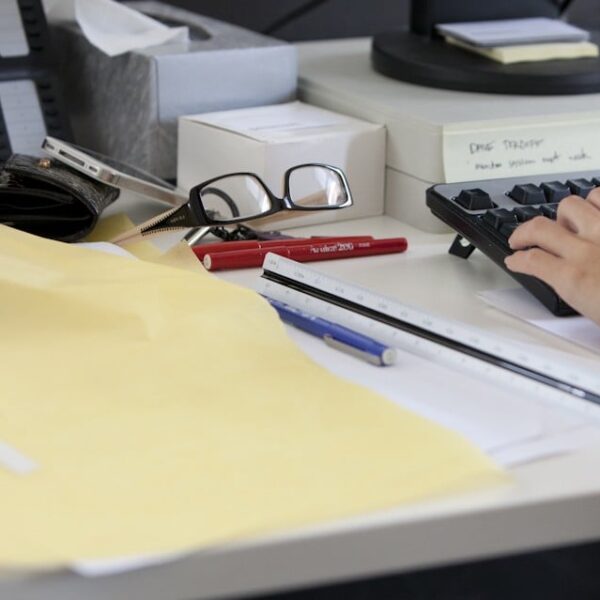 Who wants to be a Woman Architect? 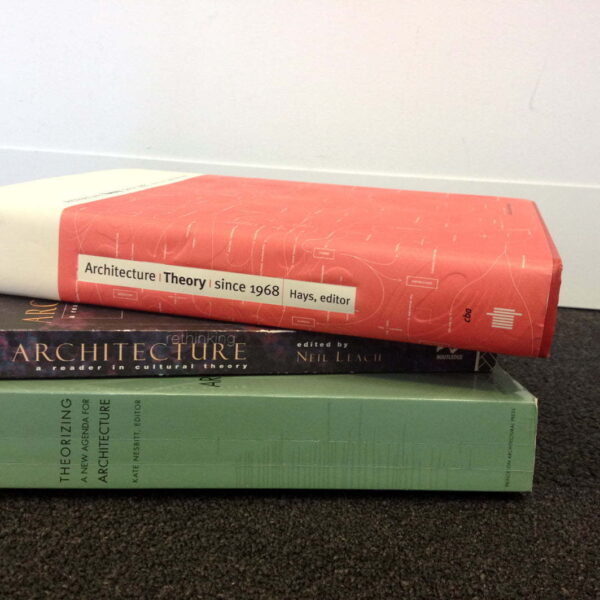 A girl’s own adventure 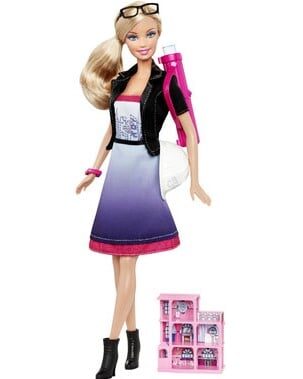 Harnessing the power of planning to achieve aspirations for Country Sep 27, 2022
ID: 40603