Listen in on this very special discussion between Jos Boys and Karen Burns, two extraordinary women who have been active in architecture and feminism for decades and continue to advocate and challenge in many ways and on many fronts.

Our conversationalists for this episode are scholar and theorist Karen Burns (University of Melbourne) and, visiting from London, Jos Boys – whose long and wide ranging career includes working as researcher, consultant, educator, photographer. Jos has produced a remarkable body of work over decades – she was co-founder of Matrix feminist architects practice in 1979 and co-author of book Making Space: women and the man-made environment (1984). More recent work includes The Dis/Ordinary Architecture Project and the book Doing Disability Differently.

Karen and Jos discuss their shared feminism and decades of work and activism. They consider what intersectional feminism actually means and explore the ways in which they challenge the architectural monoculture and use their skills to change and better contested spaces. Jos speaks eloquently about her work in disability activism, emphasising the importance of thinking critically about how spaces work to include or exclude. This discussion highlights the necessity of being aware of what is going on around you, and the need to put money and time into endeavours.

This Salon was recorded live on Wurundjeri Country at the 2018 Melbourne Summer Salon, at Testing Grounds Siteworks on 21 January 2018. Organised by Justine Clark, it was supported by Parlour Partner AWS. Photographs Dianna Snape. 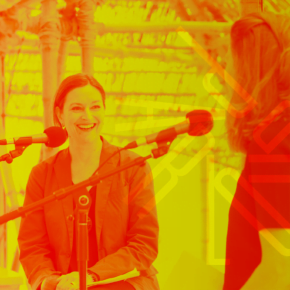 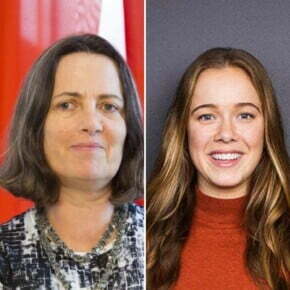 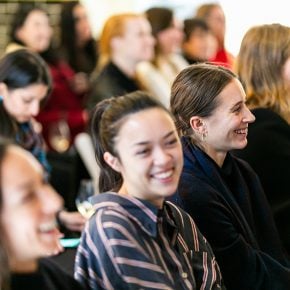 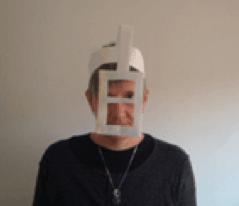 Architecture, Activism and Community: From Matrix to muf (and beyond)8 September 2015
ID: 43070