While women are making significant inroads at the top levels of the profession, the ‘great white male’ architect still dominates our media landscape. Cassandra Keller calls for us all to actively fight against the cliches of architecture. 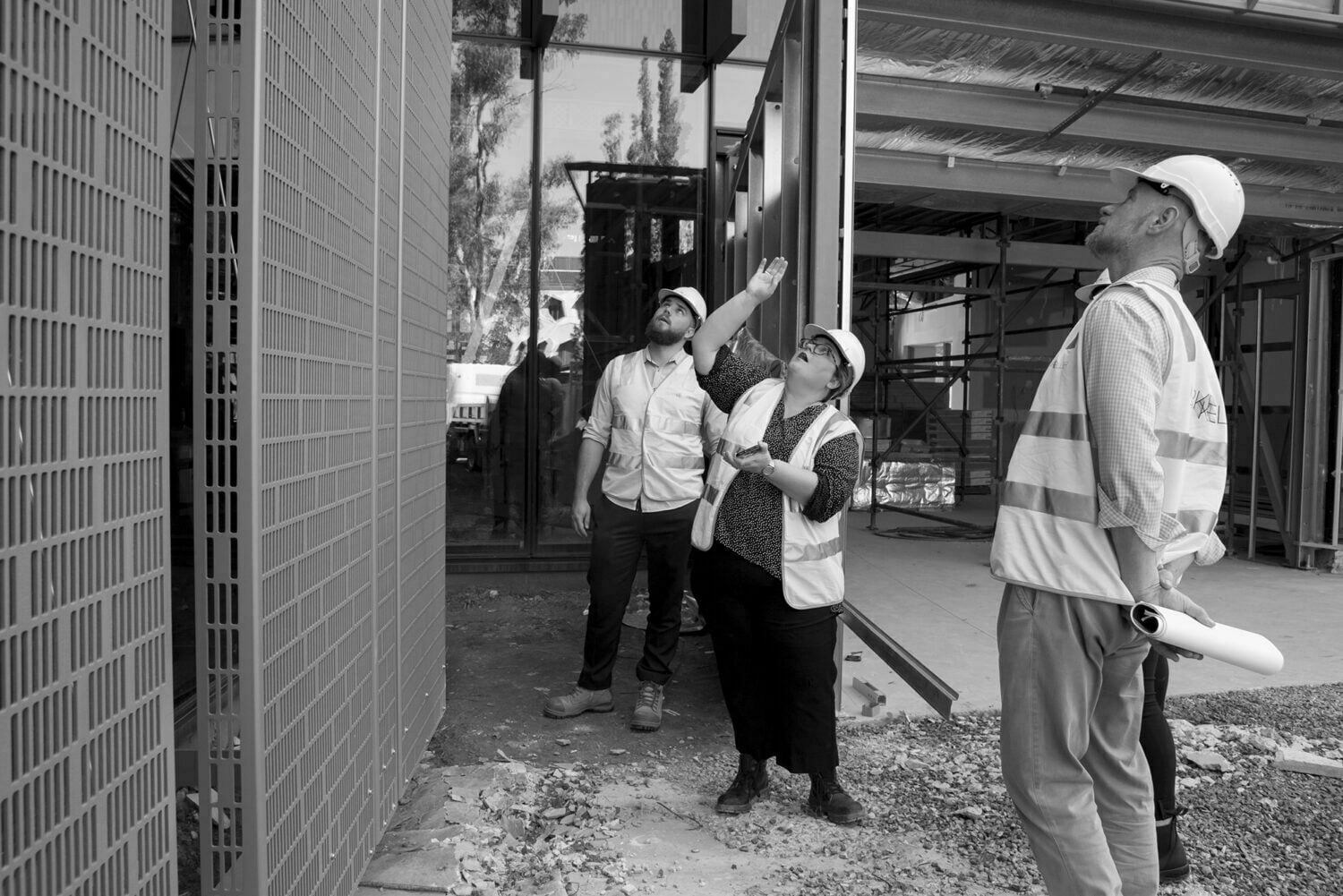 I grew up fed on the ‘great white male’ myth – that architects were men, white and middle aged.

In the movies and TV of my childhood, and of course in the general media – ( in those days ) ‘print’ media – they were flat (never rounded), white ( never brown or any other colour), and heterosexually defined males. They were ‘Brady Bunch’ dads or romantic heroes like Tom Hanks… with tiny models of houses and rolls of drawings directing their jolly families or wowing their important clients. They were never multi-faceted, diverse or female. So if this is what I was raised on … how have things changed now?

What’s shocking is that 30 to 40 years on from my childhood, not a lot has changed in the mainstream media. About five years ago I was filmed explaining the design of a building I was really proud of for a commercial media architecture show, which featured a short piece on a number of Canberra projects. Each clip featured the building explained by a presenter and the project’s designer. They sent me the final edit of the show and I was blown away. Every architect was featured talking about their own design except me. Somehow after hours of filming, they edited me out of my own design.

Instead of being outraged, I wondered if it was my fault. Had I worn the wrong clothes, not enough makeup etc etc? I just couldn’t figure it out. Over the years since, I’ve come to the conclusion that I just didn’t look ‘Architecty’ enough to the producers (ie, I just didn’t look like what they thought an architect should look like – a ‘great white male’ ).

Over and over in the years since and most recently as today, I continue to see architects represented as middle-aged or occasionally young white males – sometimes alone or sometimes as a ‘pod’. The Internet keeps the myth alive and new media professionals are trained to show images of what everyone thinks an architect looks like. Even our own architectural professional organisations roll out the cliché over and over.

Not everyone understands that imagery and myth permeate our subconscious, telling girls architecture isn’t for them, telling women and diverse architects they don’t belong, and telling clients to talk to the white men in the room who must be the ‘real’ architects.

While Parlour has now been a champion of rebalancing gender in architectural media with amazing projects like Marion’s List, we must still remain vigilant to the tendrils of the media that successfully permeate online imagery and mainstream media.

So, I call on all architects as you engage with the media to resist the urge to be a bystander or blame yourself, but rather bin the cliche edit and the stock images of the architect as ‘great white male’ . It’s time for all of us – not just Parlour – to actively fight the everyday dumbing down of the representation of our profession if we want to see the lasting change.

Today, as one more day I witness the myth of the ‘great white male’ architect permeating the media, I type these words with some force and suggest to readers …

I incite this meeting to rebellion.” — Emmeline Pankhurst 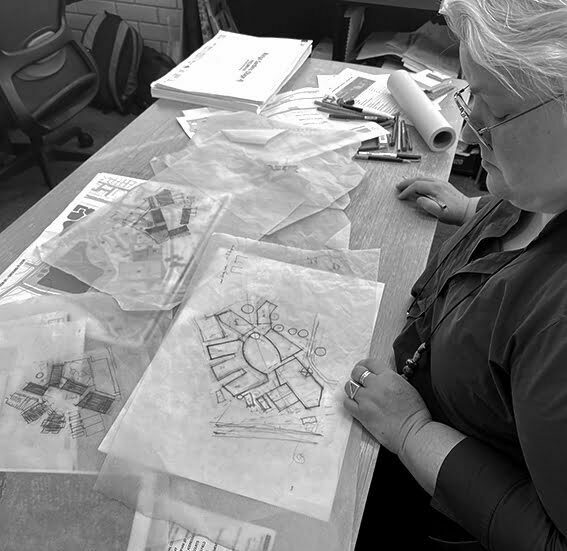 Cassandra Keller is a senior architect with over 25 years of experience working in the industry, including time spent in the USA and Australia. During this time, she has developed a depth of experience in the design of educational facilities, Defence, sports, urban design, public architecture, and retirement living communities. Cassandra runs her award-winning commercial practice CK Architecture (Aust) with business partner Justine Cox in Canberra, where they focus on delivering carefully considered holistic environments for regional communities. 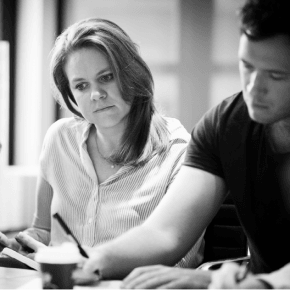 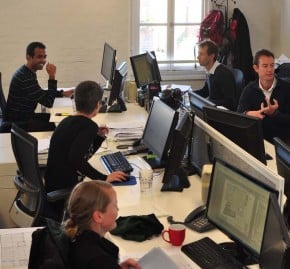 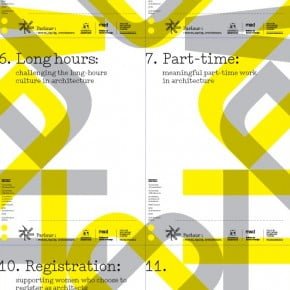 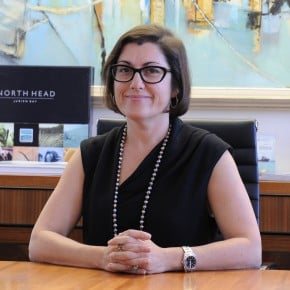