What is an architectural career anyway? Sara Stace describes the twists and turns she has taken so far. 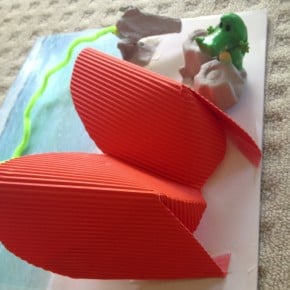 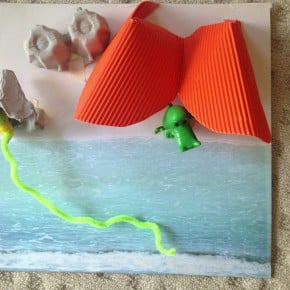 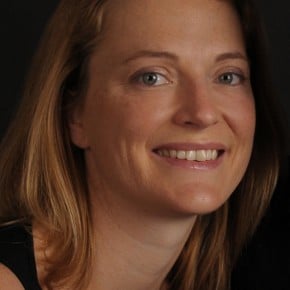 I once attended a lecture by a woman who’d had a remarkable career trajectory from trainee nurse to Director General of the Department of Health. She said:

Luck = seeking opportunity PLUS taking the courage to seize that opportunity

It brought to mind my high school graduation where the school principal, Mrs Green, predicted that most of us would have several careers in our lifetime, and we should embrace the opportunity.

My undergraduate degree was in architecture. Dismissing my dad’s attempts to cajole me away from the profession (they’re underpaid and often out of work, he said), I completed the degree with the usual round of all-nighters and nail-biting critiques. My first graduate job was as a designer for a project home builder where I was supposed to churn out one house a day. Not surprisingly, I was fired within a week.

By then the 1997 Asian financial crisis had hit and Perth architecture firms were laying off staff, just like my father had warned about. Sydney, on the other hand, was riding the euphoria of a property boom ahead of the Olympic Games. I landed a job at a highly awarded architecture firm, where I was given fantastic design and project management experience, in a strong mentoring environment. I couldn’t have asked for anything better.

However, after four years I began to get an itch. I’d jumped the final hurdle by completing my registration… Where to from here?

I tried dipping my toes in a part-time MBA course at the Australian Graduate School of Management, and loved it. Like the architecture degree, it engaged both left and right brain thinking on a broad range of topics: marketing, people management and team building skills as well as corporate finance, accounting and data analysis. And there were no all-nighters or juries to face.

I took on several contract roles during my studies, including the Year of the Built Environment with the NSW Government Architect. I coordinated an exhibition of six sustainable prototype houses at the Sydney Opera House, each designed by a different architect and in a different material – concrete, timber, steel, brick, glass and cardboard. It was hard work but a lot of fun.

Finishing my MBA didn’t answer my question of what to do, however. After a year in London I returned to Perth with my partner (an architect from Perth too, of course).

I did a brief stint preparing feasibilities for a small-time property developer of retirement villages. It was the hardest environment I have worked in as a woman. In one instance the managing director’s friend suggested, in front of all the other directors, that ‘we could play strip poker, starting with you’.

Humiliated but angry, I confronted the managing director who denied it had even occurred.

‘I can’t believe it,’ I responded. ‘Builders used to wolf whistle women as we walked down the street. Now that’s illegal they keep themselves under control. But you and your friends, in your suits and ties, can’t bring yourselves to behave in an appropriate manner.’ It didn’t go down too well.

I departed as soon as I could, landing a plum role as general manager of an ASX-listed property fund, with a tiny portfolio of $20 million. After a year I approached the Board, saying that Australian commercial property was too expensive and, with those sub-prime mortgages in the US looking shaky, it might be worth withdrawing from the property market. I put myself out of a job but, in hindsight, it was still the right thing to do. It was mid-2007, shortly before the global financial crisis (GFC) hit, and once again I was out of work.

Another job, this time for a multinational property consultancy firm, sent me to Dubai for six weeks to steer a large project that was spiralling out of control. But a few months later, with the GFC now in full force, I was redundant for the second time.

Shortly before this occurred, I bumped into a former lecturer from the University of Western Australia (UWA) and offered to do some casual teaching. As a student a decade earlier, I had complained bitterly about the Law/Professional Practice unit, which I felt should be better aimed at preparing students for registration exams. My penance was to take on 130 fourth- and fifth-year students in one classroom! Many of the students were curious about what other career options there might be out there.

My answer was that architecture is a fantastic basis for a wide range of jobs. You learn about complex problem solving, which requires creativity, ingenuity, teamwork and communication. And you’re a generalist: you learn about writing, drawing, law, complex software, and how to work with builders, consultants and clients. It is an amazing array of highly transferable skills. The tricky part is selling those skills on your CV – everyone else seems to think architects are ‘line drawers’ with square glasses and a certain aura of mystique. Why would you want to leave the profession?

I’ve been in my current role with the Australian government for more than four years. It’s the perfect job for me. I work in the Major Cities Unit, which covers the 18 cities with populations over 100,000 people. I prepare policies on a wide range of topics centred on the themes of productivity, sustainability and liveability. I liaise with stakeholders from all three levels of government, peak industry and professional associations. I worked on developing the first national urban policy; wrote the first Australian urban design protocol in response to COAG’s review of capital city planning systems; and am now drafting a (hopefully) ground-breaking national policy on ‘active transport’ which encompasses walking, riding and access to public transport (see www.majorcities.gov.au).

I have no idea what I will do next. For now, I’m working part-time and delighting in my two young children as they explore their world (architect parents make pretty cool cardboard fire stations and robots). Whatever my kids do, I’m sure their future careers will cover realms beyond my imagining. 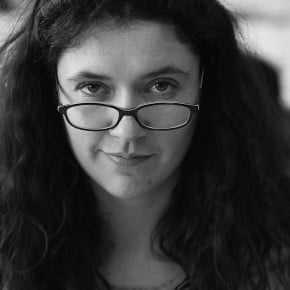 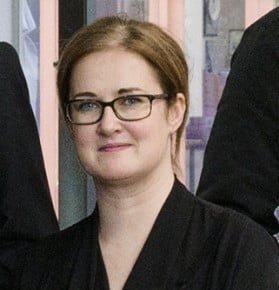 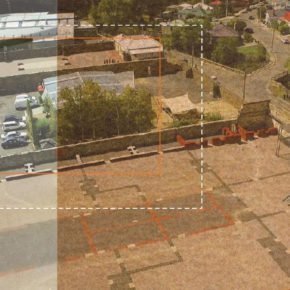