In our latest profile of impressive women in Australian architecture, Michael Smith interviews Caroline Stalker, Director of Architectus Brisbane and Adjunct Professor at the School of Design, Creative Industries, Queensland University of Technology. 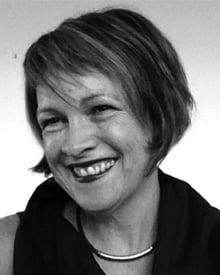 Caroline is an architect, urban designer, communicator and leader of teams for complex architectural, master planning and urban design projects. Her career spans 27 years and a range of project types, demonstrating a sustained passion for enhancing people’s connection to the natural world and each other through design, and a keen sensibility for integrating architecture into its urban setting. Caroline’s work has been recognised in both AIA and PIA awards, and she is an Honorary Life Fellow of the Urban Design Alliance of Queensland, a member of The Queensland Board for Urban Places and the Council of Tall Buildings and Urban Habitat Urban Design Committee.

What do you enjoy most in the practice of architecture?

Designing, building, communicating, thinking well – working from the big idea through to the detailed, thinking across scales. I work a lot on urban-scaled projects, which means it can be many years before the thinking is translated into something built, so when that does happen it is particularly special. My career and interests have always focused on the public realm, public life, nature in the city, building communities. Working with communities, clients and clever project teams on potentially transformative urban design is a real privilege.

Can you tell us about a key project that you have been involved in?

Since 2008 I’ve been involved as a urban designer/master planner and architect at James Cook University (JCU) in Townsville’s Discovery Rise. JCU was located and built on the edge of Townsville in the 1960s when universities were ‘a place apart’; in this century, it’s the keystone of an important Townsville employment hub and is now seeking to reinvent itself as an energetic community of living and learning. JCU has had real clarity of purpose and understanding about the importance of great design and urban realm in achieving this. I’ve had the pleasure of working with the university to establish an overarching master plan, design guidelines, detailed master plans for residential villages and the town centre.

The master plan advances a concept of Dry Tropical Urbanism, where buildings are more like perforated green shade screens than solid volumes, and the public spaces of Discovery Rise offer respite and invite occupation, even on very hot days. It’s a looser-fit urbanism than the walled urbanism of southern cities that emphasises landscape integration with mega-shade trees and woven or layered shade to mark and create urban places. We have also completed a number of detailed master plans for the different precincts within Discovery Rise: the Mt Stuart St precinct and the Ideas Market, Discovery Village and Discovery Central West. Mt Stuart St and the Ideas Market are the heart and soul of Discovery Rise. Mt Stuart St is a shady slow-speed people street, connecting with the Ideas Market; a mixed-use grand courtyard where JCU and the city meet. Discovery Village posits new models of medium-density housing for Townsville, taking the idea of a three-dimensional lattice to create housing forms where ‘cool tanks’ of air are created and cross-ventilation is supported horizontally and vertically.

We’ve also been the architects for the first building of the new town centre, the Clinical Practices building. It offers clinical practice, commercial and teaching spaces. It also contains a fresh food market, bottle shop, chemist and cafe, all essential ‘starters’ for a new town centre. The design creates a filigree screen to the street edge, marking the corner strongly with the ‘brain coral’ screen, alluding to JCU’s research prowess and progressive approach to its campus, which we have taken exceptional pleasure in being able to support over the years. I feel very lucky to have been able to have an ongoing role, not only doing the design framework but then to be part of implementing the buildings, streets and spaces.

What is the biggest challenge you have faced as a woman in architecture and how did you overcome it?

Juggling very young children and architecture can be tricky – during this period of my life I stepped into an urban design role in a planning practice that worked very well. I had terrific bosses. More recently probably guilt and stress about not putting enough time into my teenage children. (Actually they are just fine; I’d still like to see more of them, but given their age I accept the feeling may not be mutual). Very early on in my career I was sexually harassed; I think that was extremely common 30 years ago and is much less so now. I have encountered quite direct sexism at different times – it can be very demoralising. But again I believe this is much less prevalent and acceptable now. I’ve been part of the generational change, and would now always suggest to other women that they ‘find their people’ – the workplaces where the culture fits the way they need to work and supports them – and those workplaces are more the norm now.

Who do you look up to in the architecture profession?

I’m pretty broad church. Anyone who practices with integrity, clarity and depth of humanity. Brit Andresen, because she taught me well and I admire her intellect and ethics. WOHA, for their great clarity and skill. Erskine and Ted Cullinan’s practice were early career heroes for their blend of social and design concerns. Kuma for poetic minimalism, also SANAA. Snohetta, because they are collaborative but also great designers. The current crop of Spanish ‘critical regionalists’ for their humanistic and climatically oriented architecture.

What does a typical day at work involve for you?

What are you looking forward to in your career?

The next great project that is always just around the corner!

What do you see as your core strength in the practice of architecture?

I believe my key strengths to be in the areas of strategy and conceptual thinking, then driving those ideas through to realisation in collaboration with other skilled people. I’m a reasonably strong communicator who can bring people together around a shared design vision. My ability to think at the urban scale and drive that down into the detailed scale consequences of that thinking is also useful and, I understand, not super-common. And, in the end, I really like doing it, despite the difficulties, hours, all the challenges we all face in the profession. I fundamentally really love being an architect. So enthusiasm and consistency are probably strengths, too. 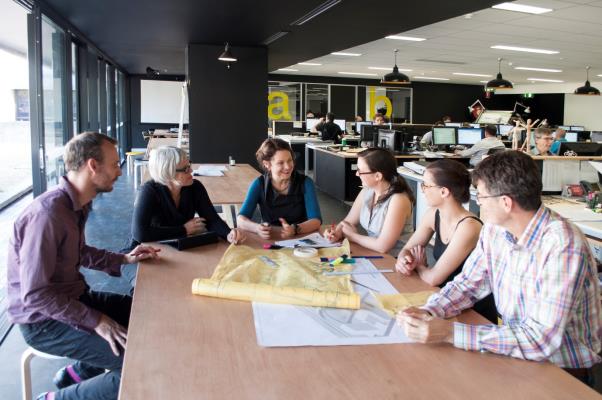 Caroline Stalker was interviewed by Michael Smith from Atelier Red+Black. This profile is co-published with the Australian Institute of Architects.

Tags: NCGE, Women in Architecture interviews
Previous postParlour is now on Facebook Next postHow to flex 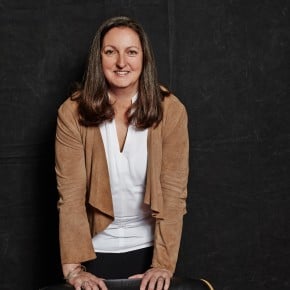 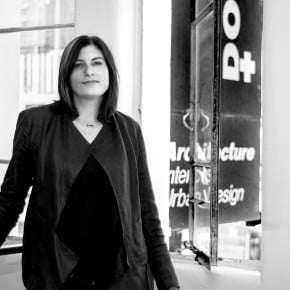 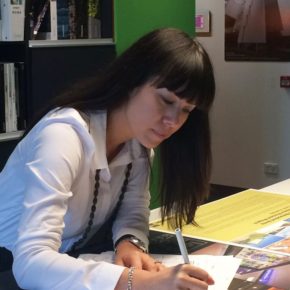 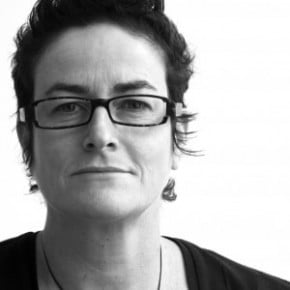