PARLOUR: a space to speak – bringing together research, informed opinion and resources; generating debate and discussion; expanding the spaces for women in Australian architecture.
Noticeboard / Past events

Back to the Future Competition

What will future towns be like? What will the post-COVID world look like? How will we face the challenges of climate change, floods and bushfires? The Back to the Future – North Arm Cove student competition seeks future planners, architects, engineers and community builders to work on multidisciplinary proposals for future settlements in NSW. 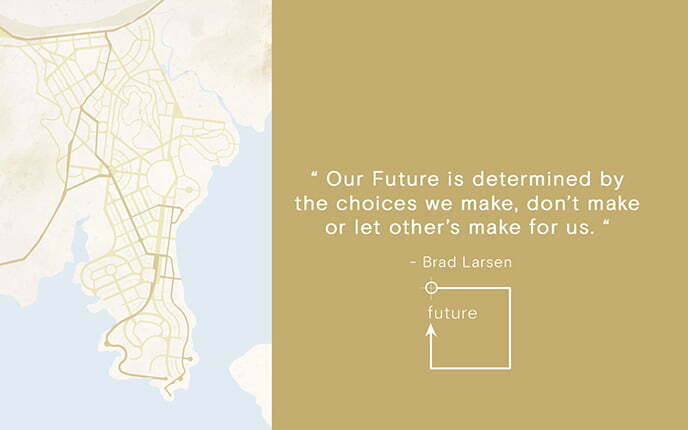 The objective of the competition is to provide participants with an opportunity to role play interdisciplinary collaborations to explore what ideal 21st century cities might look like. Participants will explore the historical context of North Arm Cove, local and global; the ideas behind the “ideal city” of Port Stephens and an assessment of those ideas in today’s context; and the environmental, economic and social context of North Arm Cove today.

The competition also aims to provide recommendations and answers to anticipated challenges in the next 20–30 years related to the changing climate, new technological advances, and changing core values and ways of living caused by COVID-19 and likely similar events in the future. It seeks innovative ways of addressing those and other future challenges.

If design is about solving problems, planning is about anticipation of the future, identifying future problems and opportunities, and acting now to be ready for both.

North Arm Cove (NAC) village of around 450 people lies 200 km north of Sydney on the northern shore of Port Stephens in the Mid North Coast area of NSW. In 1899, the NSW Royal Commission included North Arm Cove as the 16th of 40 potential sites for the nation’s capital. Although losing out to Canberra for the prestige of being the national capital, the site was selected by Walter Burley Griffin as the most suitable place for a new major city and seaport – ‘the New York of Australia’ – a visionary approach to planning of the continent as a whole, including its interior.

While still working on the Canberra design project, Walter Burley Griffin was commissioned by Austin Chapman’s company ‘Land Limited’ to prepare the masterplan for this site. Marion Mahony Griffin credited her husband with the identification of the locality as one of only two ‘natural seaports’ in Australia. She wrote,​

The master plan to this unique site was Griffin’s vision of an ideal city/town in 1918. It was the time of great city plans all over the world. In Australia the 1910s was a decade of extraordinary activity in establishing town planning as a vital social concern and issue for public policy. Planned private sector subdivisions of estates were popular for land sales in the 1920s, the planning era of the first draft bills to introduce town planning legislation.​

Griffin’s plan for Port Stephens City has never been realised. In 1921, Walter and Marion started building their bohemian-flavoured community in Castlecrag, Sydney’s lower north shore. The suburb, with similar topography as North Arm Cove, was dubbed ‘Paradise on Earth’.

For more information and to register your interest, see the Back to the Future website.